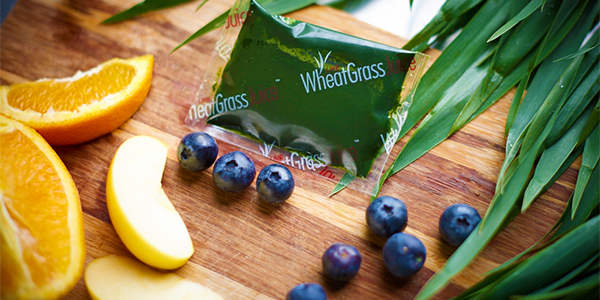 Wheatgrass juice has become more and more popular over the past years. Many juice bars and raw food cafes serve wheatgrass juice in smoothies and various juices.

But what is it that makes wheatgrass juice so popular? And why is it that nutritionists thinks so highly of it as an immune booster, to improve digestive problems and ??

Wheatgrass has been around since the 1940s

Wheatgrass was first discovered in the 1940s by Dr. Charles Franklin Schnabel in the US, who gave dried wheatgrass to various animals and found astonishing health results. He found for example that the egg production of chicken went up by 300% and that animals had higher survival rate, healthier fur and were generally healthier when given wheatgrass.

In the 1950s Ann Wigmore discovered how to juice fresh wheatgrass and through this cured herself of gangrene and very poor health. She later became the founder of the world renowned Hippocrates Health Institute in Boston Centre, who over the past years has helped improve the health of tens of thousands of people.

Why is wheatgrass juice so healthy?

Wheatgrass Juice has been highly regarded for its nutritional properties for many years amongst health professionals and is known as the number One Superfood as it contains such a wide range of nutrients. It contains all vitamins (apart of Vitamin D from the sun), 91 minerals (out of a possible 102), 21 amino acids (out of a possible 24) and over 80 beneficial enzymes, It has one of the highest levels of the life-giving chlorophyll of any plant and is particularly rich in Vitamin A, B5, B12, E and magnesium.

1 oz Wheatgrass Juice contains for example as much Vitamin E as 700 gr of broccoli!

The difference between wheatgrass, that is field grown, tray grown or powderised.

Wheatgrass is available as a powder, or as indoor-grown grass in small trays or it is also available as fresh outdoor grown wheatgrass juice.

LiveWheastgrass (www.livewheatgrass.com), who I recommend specializes in growing their wheatgrass outdoors over a 2-3 month period. They harvest the wheatgrass when the nutrients are at optimal levels and juice with specialized juicers. The freshly squeezed juice is then flash frozen in small 1oz cups within minutes to protect the precious nutrients. The frozen cups are then delivered straight to your door, guaranteed frozen. Ready to take out of your freezer and add to any juice of your liking.

Outdoor grown wheatgrass contains up to 48% higher chlorophyll and up to 28% more antioxidants compared to tray grown wheatgrass juice. This is because when it is grown outdoor in real organic soil over a 2 to 3 month period it has plenty of time to grow very deep roots for great mineral uptake and soak up the sun for the very high chlorophyll levels.

There are many descriptions of the heath benefits of wheatgrass juice, but in some case there is a lack of scientific evidence. However, it is possible to find research that supports the many positive examples of what wheatgrass juice can do for our health.

Because of the very high nutrient content the wheatgrass juice generally:

Below are some examples of the more specific scientific results of the health benefits of wheatgrass (the articles mentioned and many more can be found on www.wheatgrassevidence.com):

Two smaller experiments on humans and rabbits also found that wheatgrass protects blood fats against oxidation, which can increase the risk of cardiovascular disease.

A small study on people with ulcerative colitis who took wheatgrass found fewer symptoms of the disease and less rectal bleeding than in the placebo group. Three smaller trials with the consumption of sprouted barley grass also showed fewer disease-related symptoms.

Thalassemia is a hereditary disease that causes anemia and in severe cases requires regular blood transfusions. In a study wheatgrass was given to 33 children with thalassemia who subsequently showed positive results. Blood transfusion requirement fell by 25% in half of the children and at the same time increased haemoglobin levels.

“Wheatgrass, Natures Finest Medicine” by Steve Meyerowitz, is a very good book that gives an overview of the many health benefits.

Charlene Hutsebaut is a Canadian Personal Trainer and corporate wellness speaker working in London. Charlene wants to help you become the hero in your own healthy story! She was a Life Fitness - Top 10 Global Finalist in the Personal Trainers to Watch Competition 2015. Charlene was the only UK woman to make it and 1 of only 3 women in the top ten. She brings her passion for the outdoors to the core of her workouts. She aims to make wellness achievable for everyone, with or without a gym membership. Her love of fitness started early, at age 3, on her first pair of ice skates. Since then, she has completed degrees in Physical Education and Education as well as studying Athletic Therapy. She is a Stott Pilates instructor and has Functional Sports Nutrition Academy Levels 1 & 2. She has logged an impressive 15,000 PT hours in her 24 years of experience. Charlene’s training is a cutting edge fusion of pilates foundations, mind-body connection and traditional weight training. Charlene trains at the St. Pancras Hotel Spa, or outdoors, in Mother Nature’s gymnasium. When she isn’t training or making fitness videos, Charlene runs corporate workshops, and is the featured expert in Psychologies Life Labs and Monarch Airlines in-flight magazines. 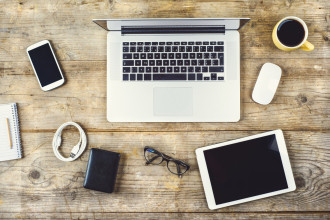 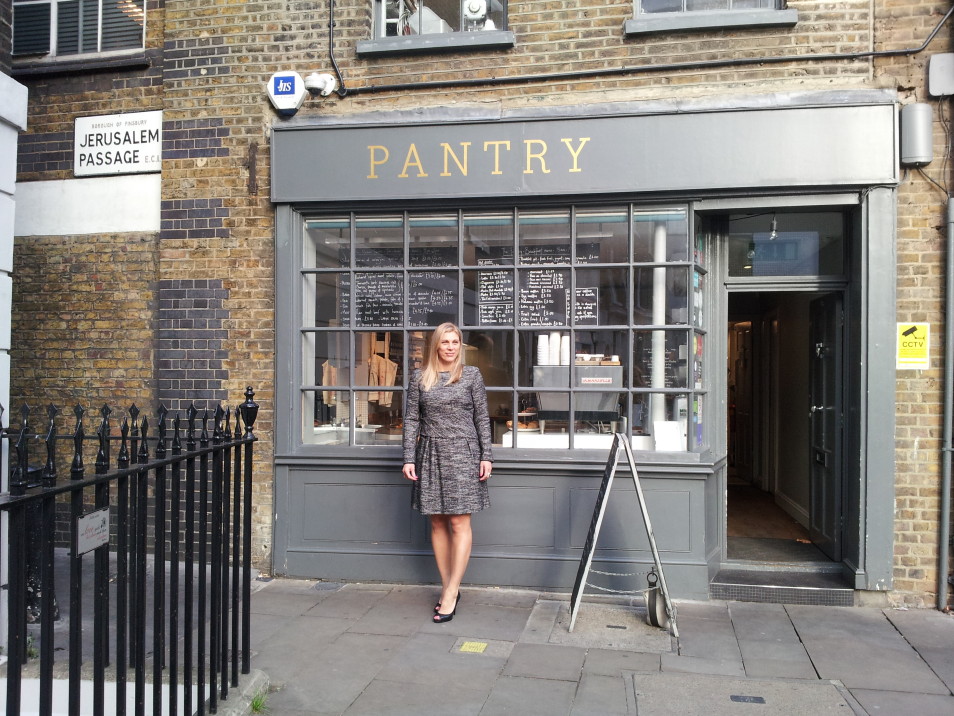 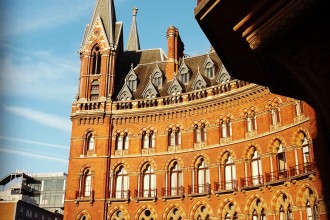 Hold on…we just found each other!

Lost your healthy mojo?!  I’d be delighted to pique your interest and help you re-discover your motivation with my monthly newsletters.
“I love Charlene’s enthusiasm! She gives really practical info.”
Jacquie Boyd Coleman – Director | Beattie Communications